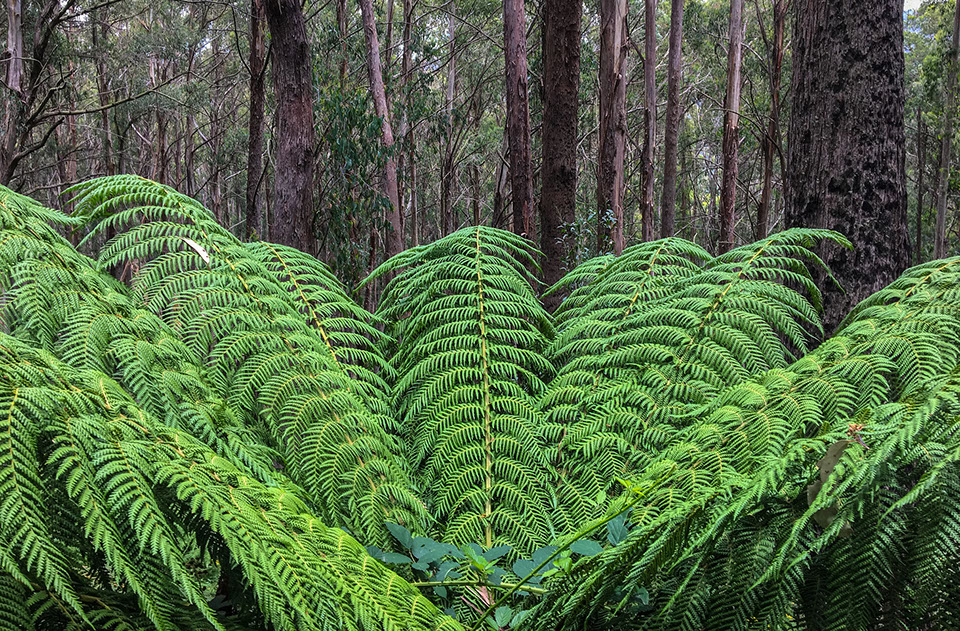 dqmedia was founded in 1999. Built on nearly 4 decades of professional experience and achievement in the sonic arts, we offer a full complement of exhibit and media sound design, consulting, and content services. We have unique expertise in wildlife, extreme and remote location work.

Owner, Douglas Quin, is a sound designer, wildlife recordist, music composer, public radio commentator and educator. For the past 30 years he has traveled widely documenting the natural soundscape—from Antarctic ice to Arctic tundra and from African savannah to Amazon rainforest. Past projects include sound design for and mixing Werner Herzog's Academy Award® nominated documentary film about Antarctica, Encounters at the End of the World and he has worked variously on Jurassic Park III, the game Spore, as well as documentaries for television and radio. He has also designed and consulted on exhibits for the Smithsonian Institution National Museum of Natural History, American Museum of Natural History and the Polish Academy of Sciences, among others.  (Photo: Ryan Vachon) 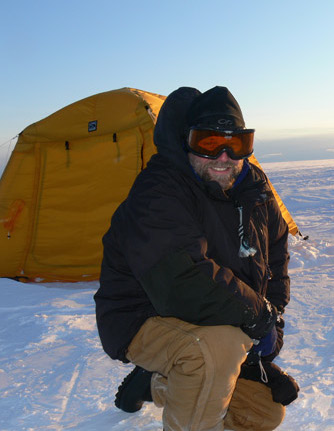 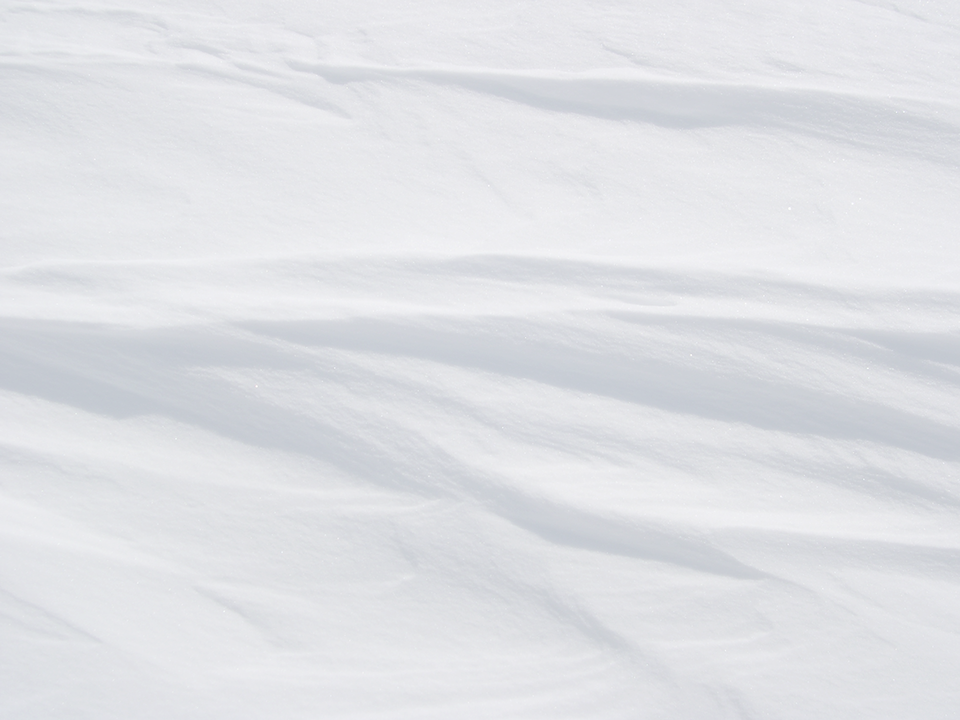